Astrid Piber, Partner and Senior Architect at UNStudio, graduated from the Technical University Vienna in 1997 and received her MS in AAD from Columbia University New York in 1999.

Since joining UNStudio in 1998, Astrid has worked closely with Ben van Berkel on a wide range of projects globally. Her first was the now completed Arnhem Central Station masterplan. In the intervening years, she has worked on numerous projects in Asia and Europe from the initial urban study and competition phase, through to realization. She is currently in charge of numerous mixed-use and transport projects internationally.

Astrid became a share-holding Partner at UNStudio in 2007. 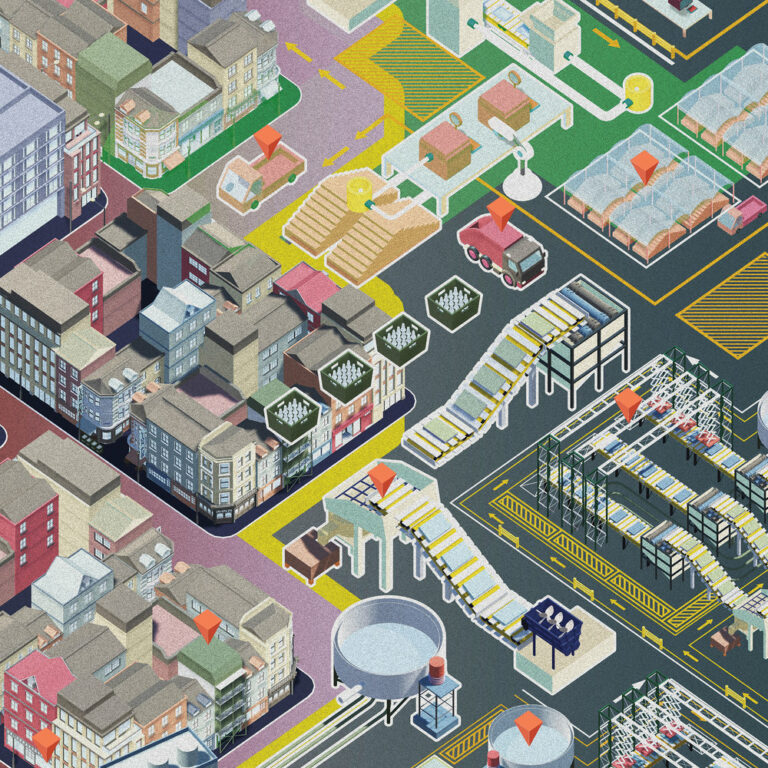