As we design and adapt new technologies, in turn these technologies shape our cities. What future scenarios are implied in today’s urban technologies? And how can we shape our technologies to respond to their surroundings, contributing to cities that are both socially and ecologically sustainable?

Originally, media architecture was most concerned with the integration of displays and interactive installations into architectural structures, such as media facades and urban screens. Over the years, the discipline has grown much broader, as new technologies such as digital platforms and smart city technologies have increasingly made their way into the experience, management and design of cities.

None of these technologies brought into the city are neutral enablers, mere decorative structures or just simple market places connecting demand and supply in fields as diverse as energy and transport to commerce and leisure. They are built upon numerous spoken and unspoken assumptions about urban life, each with their own implications for both social relations as well as their effect on the natural ecosystem. It is time therefore for the discipline of media architecture to address the implied futures of new technologies.

MAB20 calls for media architectures that move beyond the mere spectacular; as well as beyond the design of individualized services comforting human customers. MAB20 calls for media architectures and urban interaction that dare to take on a more-than-human approach: aiming at the well-being of the natural ecosystem as a whole; For urban media art and design that bring implicit and explicit bias within technology and culture to light, and provide the means for ongoing discussion, debate, and societal change; For digital platforms that strengthen citizen’s digital rights in democratic societies.

When discussing the futures implied in new urban technologies, criticisms abound. They often depict scenarios containing the three C’s of Control (states and companies capturing and nudging our behaviours), Capsularisation (social fragmentation), and Commodification (narrowing the city to the development of individualised infrastructural services catered to – usually the highest paying – customers, rather than seeing cities as communities of citizens).

In response, various actors have expressed the need to design urban technologies from a values-based perspective. Cities such as Amsterdam, Barcelona and New York have called to embrace citizen’s digital rights in the application of technologies to design (Cities for Digital Rights 2019). Designers, researchers and policymakers have argued for the explicit inclusion of public values in the design of digital infrastructures (Van Dijck, Poell & De Waal 2018; De Lange & de Waal 2013). And increasingly, an awareness has been raised about the necessity to include the well-being of the natural ecosystem at large in the design of media architecture (Foth & Caldwell 2018; Clarke, Heitlinger, Light, Forlano, Foth & DiSalvo 2019).

At MAB20 we want to open up this debate by bringing out desirable futures that media architects can contribute to. How can media architecture trigger social sustainability and citizen’s digital rights, collective action and new dynamics in public spaces? How can it help to balance between consumption and sustainability, and reconcile the broader interests of humans with those of non-humans and the broader natural ecologies in our cities? And how can it catalyse change towards sustainable mobility and consumption patterns, bringing out more circular economies?

In exploring these questions, the following themes are of specific interest: 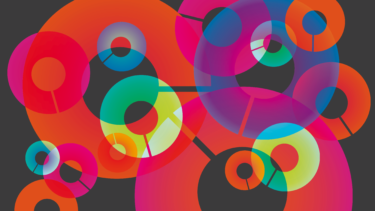 In a partnership with MAB, the experimental digital platform KooZA/rch that researches the potential of the Architectural Imaginary, has published a series of interviews featuring the nominees of the MAB Student Awards 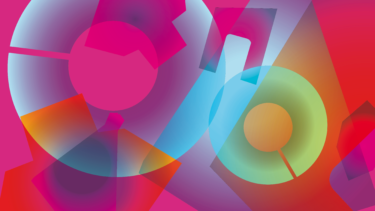 In collaboration with MAB20, Archdaily has published a series of articles featuring interviews with chairs and the nominees for the MAB Awards. 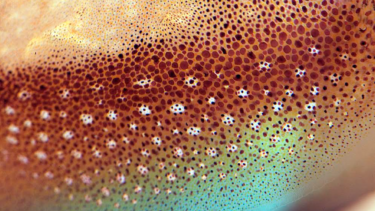 The MAB20 joined forces with VOLUME magazine to publish V59 – Futures Implied, fresh off the printing press! When brought… 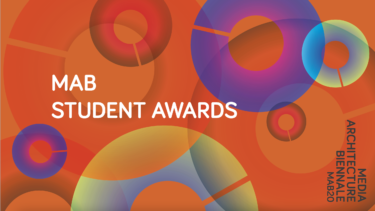 For the MAB Student Awards, we especially encouraged submissions that addressed the MAB20’s theme of ‘Futures Implied’ and demonstrated the implications of media technologies for urban development, the design of our public spaces, and the well-being of the ecosystem at large. Find out the nominees. 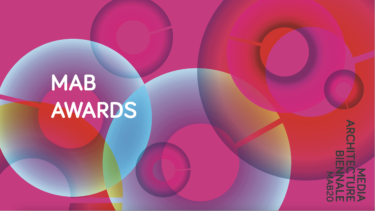 Discover the nominees for this year’s edition of the MAB Awards, celebrates outstanding projects at the intersection of architecture, urban design and planning, media and interaction design. 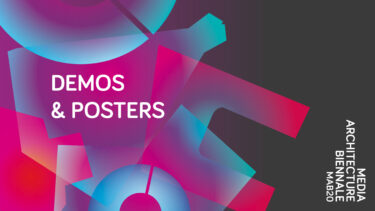 Discover the new work and work in progress in the field of Media Architecture that were selected to be presented at the Demos & Posters sessions and online exhibition. 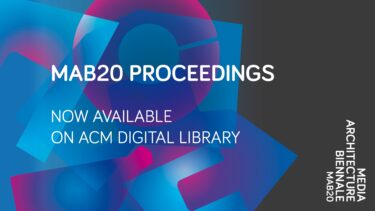 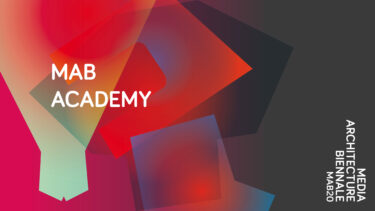 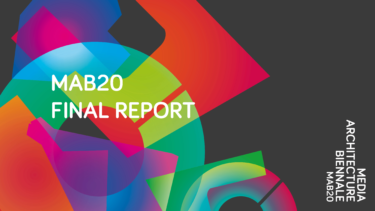 An overview of all activities developed in the months coming up to the MAB20 and during the actual online conference. 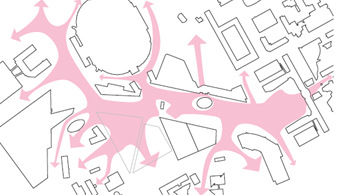 Thirteen students and young professionals with multiple backgrounds from three continents applied and were selected to investigate possibilities of integrating systems of resilience in the design of our rapidly densifying cities.