Ava is an architect, educator and researcher. She is Associate Professor in Media Architecture and Urban Digital Interaction, and the director of the MPhil/PhD Program ‘Architectural Space and Computation’ at the Bartlett School of Architecture (UCL). The main focus of her research is in the area of Architecture, Interaction Design, and Ubiquitous Computing. It has developed since 2001 through teaching and research positions she held at The Bartlett (UCL) where she brings knowledge and expertise in the areas of the built environment and human-computer interaction, with a focus on sensory environments, performance, and human behaviour.

Ava leads the studio: Body as Interface | City as Interface on the MRes | MSc Architectural Computation Program at the Bartlett School of Architecture where she investigates the integration of digital and physical ecologies in various environments and across different scales of interaction, from the body scale into the city scale. She leads projects in Media Architecture and Urban Digital Interactions where she investigates the design, implementation and evaluation of mediated experience through interactive digital technologies with the focus on action research, urban prototyping and co-creation with end-users communities ‘in the Wild’. Ava is the Principal investigator of ‘Screens in the wild’, which resulted in a unique ‘living lab, environment of four connected interactive screens in London and Nottingham (UK) – operational since 2011 and she co-led an International Research Network around engagement in the ‘smart city’ that critically addresses the smart city agenda in India, Brazil and the UK, allowing unique prospects of international collaborations with a centre of excellence in research for the Digital Environment. Ava is a member of Placemaking Leadership Council (US), she is program chair on the Media Architecture Biennale (from 2012 to 2020). She serves on numerous Interaction Design, Media, Architecture and HCI international conference committees and she acted as a co-editor on the ACM Transactions on Computer-Human Interaction (TOCHI), 2019: Special Issue on Human-Building Interaction. 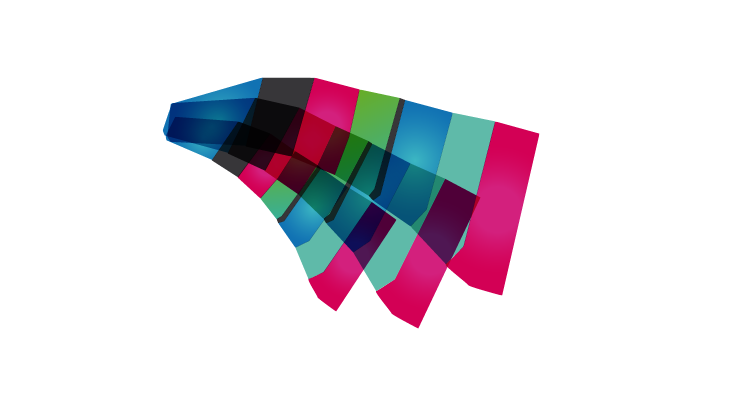