After graduating from the Amsterdam Theater School, Jörgen Tjon A Fong started his company Urban Myth. Under the artistic direction of Tjon A Fong, Urban Myth makes music theater performances, organizes debates and produces performances as the house company of International Theater Amsterdam.

In 2018, Tjon A Fong graduated as a curator at the University of Salzburg.
The first Urban Myth exhibition Dutch Masters Her-Seeing, curated by Tjon A Fong, was shown in the Hermitage (Amsterdam Museum Wing), the Rembrandt House and the Amsterdam City Hall. The exhibition was a resounding success and made the international press.

He is currently working as a curator on the exhibition in the Amsterdam Museum about the Golden Coach and has contributed to the Slavery Exhibition of the Rijksmuseum. This year, Jörgen will moderate the Designing Cities for all programs (in collaboration with Pakhuis de Zwijger), as well as the Designing Cities for All program series with the Center of Expertise for Creative Innovation. 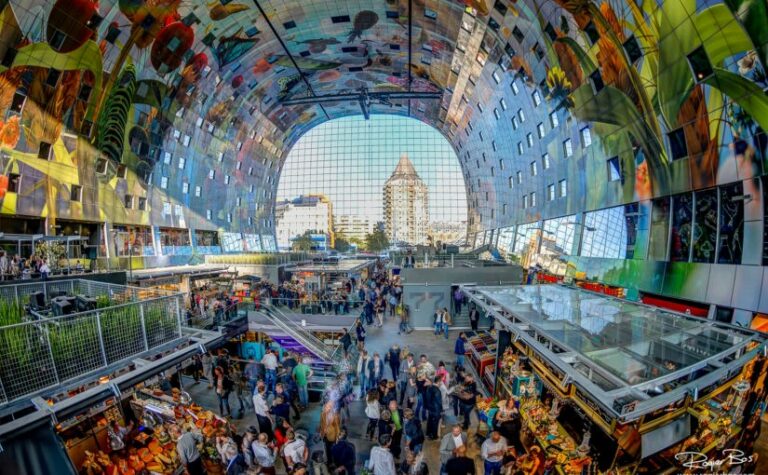