Peter McCoy speaks on behalf of the fungi, the most overlooked and misrepresented organisms in the web of life. As an interdisciplinary, systems-oriented mycology educator with 17 years of experience, Peter is considered one of the most prominent voices in the modern mycology movement. His work is widely regarded as pioneering in the topics of accessible mushroom cultivation and mycoremediation, while his in-depth mycological knowledge has also elevated his voice to one of the foremost in the less-explored fields of fungal evolution, fungal communication, and the history of fungi in human cultures.

In 2006, Peter co-founded Radical Mycology, a grassroots mycological advocacy organization and social movement to share his life-long passion for helping others understand mycology. In the years following, Peter’s knowledge brought him to teach mushroom cultivation and applied mycology to people across the United States and Canada.

In 2016, Peter published the 650-page book Radical Mycology: A Treatise on Seeing & Working With Fungi to share his accumulated skills, experiences, and knowledge. The book’s unprecedented depth, breadth, and perspective on the science, applications, and cultural importance of mycology have been praised as among the most significant contributions to these fields in the 21st century. Prominent reviewers have hailed the book as the most important and comprehensive text on fungal ecology, mushroom cultivation, mycoremediation, and medicinal mushrooms written to date, and a milestone for the progress of mycology as a people’s science.

Aware of the global need for accessible mycological education, Peter founded MYCOLOGOS in 2017 to share his extensive knowledge of fungi with others around the world. A lover of the outdoors, his hands-on and environmentally conscious approach to working with fungi is a direct response to decades of exploring, foraging, and living in the fungi-rich Pacific Northwest of the United States.

Peter’s unique work has been featured in various news and media outlets, including Yes!, Salon, GOOD.is, Grist, Vice, and The Survival Podcast. He has been featured in the documentary films Fungiphilia Rising and Fantastic Fungi. And over the last decade he has taught mycology to tens of thousands of people across North American and Europe, including at The North American Mycological Association, The Telluride Mushroom Festival, The Permaculture Voices Conference, The Village Building Convergence, The Breitenbush Herbal Conference, and The National Brownfields Conference.

Peter is the lead mycologist at MycoCycle, an applied mycoremediation firm based in Chicago, Illinois, as well as the mycology advisor to Open Source Ecology and The Permaculture Student. Apart from his work with fungi, he is also a community organizer, permaculture designer, writer, and artist. From his hometown in Portland, Peter’s daily practice centers on cultivating, researching, and advancing ever-healthier relations between humans and fungi. 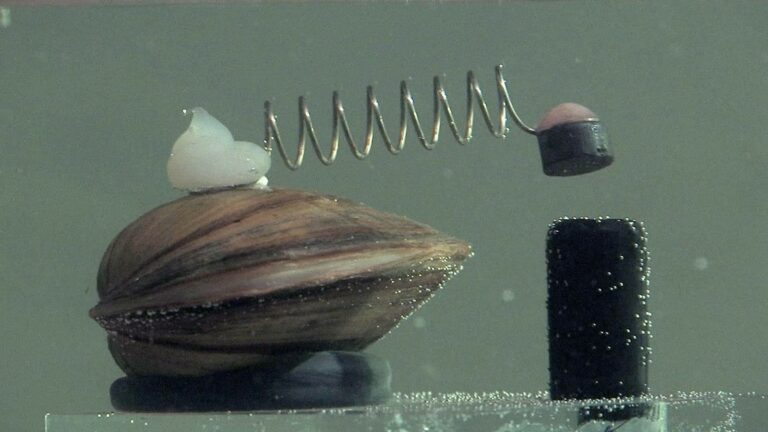