Sander Veenhof is a Dutch creative technologist with a background in computer science and the arts. After graduating at the VU university he studied ‘interaction design for unstable media’ at the Gerrit Rietveld art academy where he now teaches ‘augmented realities’.

Veenhof is fascinated by AR not only because the technology adds a visual layer to our physical reality, which opens up a lot of possibilities. But his fore most interest is the fact that AR turns our physical world into a programmable universe, which gives a lot of freedom. But worries too, because we’re going to be programmable entities ourselves once we’re going to wear the next generation of AR glasses. 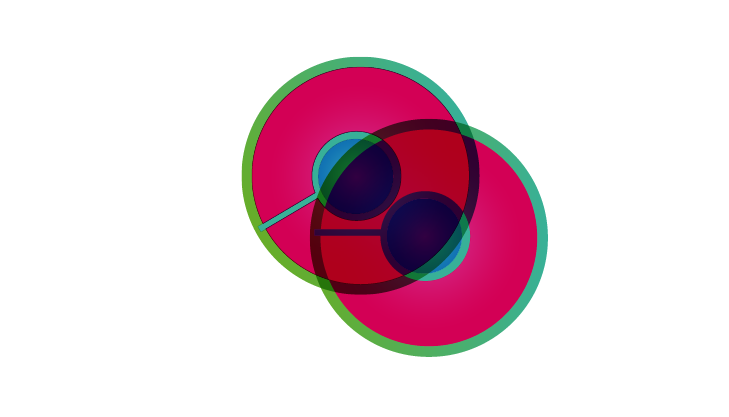