Susa Pop is a curator, cultural entrepreneuer, lecturer, artistic director and co-founder of Public Art Lab, the Urban Media Art Academy and the Connecting Cities Network. Having originally studied Design at the University of Arts, Berlin and EU Cultural Management, she is interested in curating translocal networks / scenarios and creative city-making platforms through urban media art which foster digital placemaking, community building  and citizen science  at the intersection of urban planning, creative technologies, science and economies.

Susa Pop is a poineer in the field of urban media art. She curates, gives lectures worldwide and has initiated most of the Public Lab projects including the Media Façades Festivals in 2008 and 2010 (in cooperation the Berlin Senate for Culture and the European Union), Innovation Forum Urban Screens in 2011 (together with the German Ministry of Science and Education), Mobile Studios in 2006 (in cooperation with the European Union, Culture Programme), the Bauhaus Festival in 2012 and 2013 (together with the Bauhaus Foundation Dessau), Germany + Brazil Year 2013 (official opening with Goethe-Institut Sao Paulo on Digital Art Gallery of the SESI Building), City Visions Jena in 2015 (in cooperation with the City of Jena and the International UNESCO Light Year), the international programme of the Guangzhou Light Festival in 2015, Live Your City in Bangkok 2016 (together with BACC and Goethe-Institut Thailand) and citizen science projects for the Energy Avantgarde Anhalt, Germany (2016-18) and the light installation ‘Freedom’ for Amnesty International (2017).

In 2012 Susa Pop co-published the book ‘Urban Media Cultures’ followed by ‘What Urban Media Art Can Do’ in 2016 at avedition. Susa Pop holds worldwide lectures in the field of urban media art and gives seminars at the Bauhaus University Weimar and the Leuphana University. In 2017 she initiated the Urban Media Art Academy together with Tanya Toft Ag in cooperation with the Goethe-Institut Thailand. 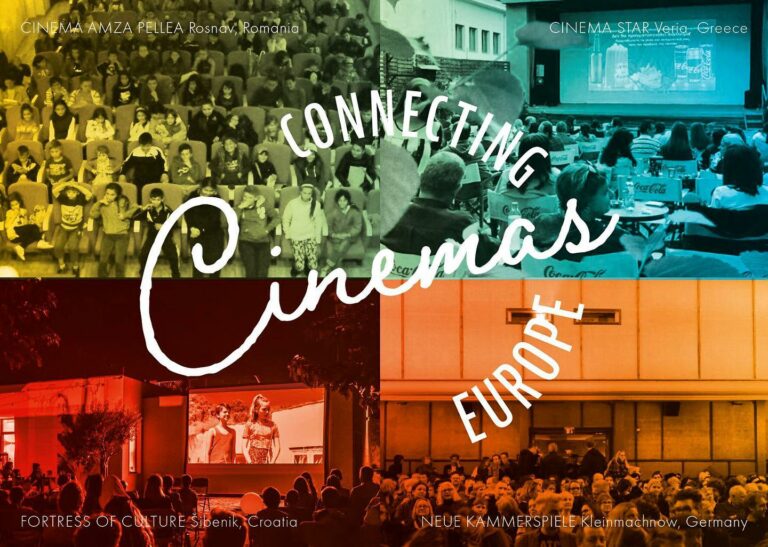 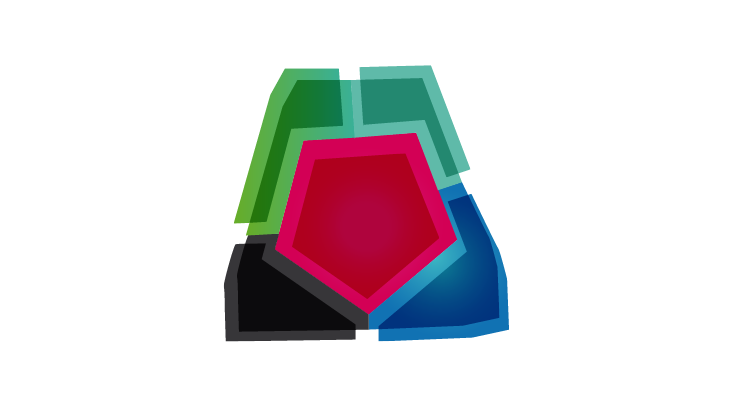