Tim Verlaan is an assistant professor in Urban History at the Amsterdam Centre for Urban History. His main research interests concern post-war urban renewal and gentrification in Western European cities. After finishing his master degree in European urbanisation at the University of Leicester and Berlin’s Technische Universität in 2011, he wrote a doctoral thesis on the politics of urban renewal in Dutch cities during the 1960s and 1970s, which was subsequently published by Vantilt as De ruimtemakers. He worked as an assistant professor in Architectural History at Amsterdam’s Free University, and was invited as a visiting scholar to New York’s Fordham University, the Institut für Raumbezogene Sozialforschung in Berlin and the Centre for Urban History in Leicester. As an associate editor of Urban History and Failed Architecture, and lecturer at graduate and postgraduate levels, Tim examines our built environment as the product of contemporary political, economic and social conditions. Furthermore, he is member of the supervisory board at the Amsterdam Museum and member of the advisory board at the Amsterdam Academy of Architecture. 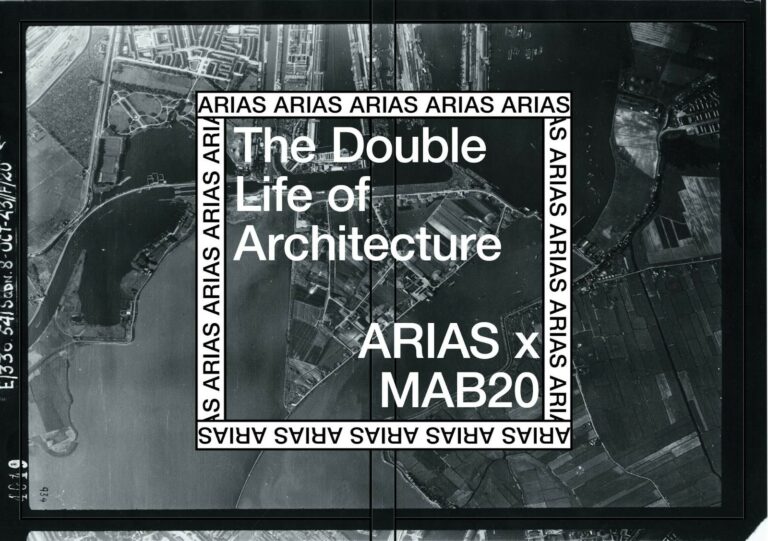