For our 5th call for the MAB Awards, we are glad to have received over 100 submissions from all over the world and we are truly impressed by the quality of the submissions – making a decision was not an easy task for the jury members. Winners will be announced during the MAB Awards ceremony, which will be live-streamed during the MAB20 on July 2nd, 15:00 CEST. A selection of projects is also featured on the Media Architecture Catalogue, a digital compendium of outstanding projects that define the state of the art of built Media Architectures worldwide.

The nominees for the 2020 edition of the MAB Awards are: 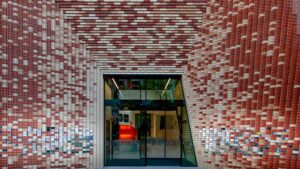 The Digital Bricks
If These Walls Could Talk… 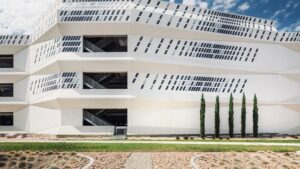 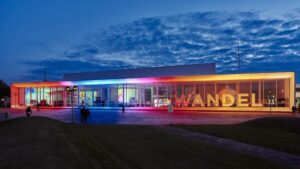 Window into the seas
The ocean in the city 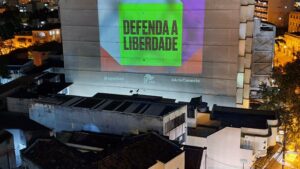 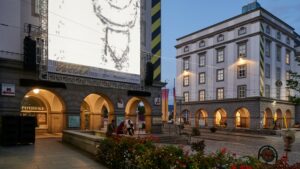 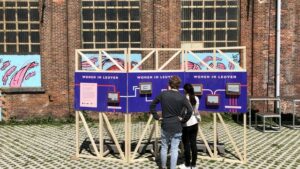 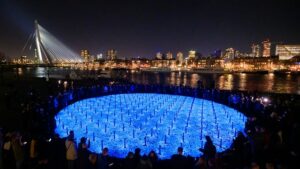 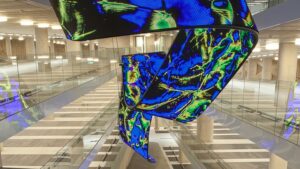 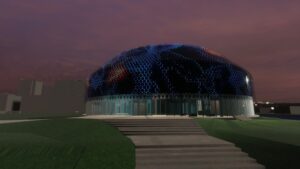 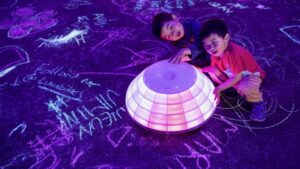 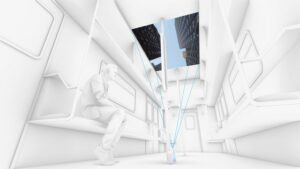 Uptown Underground
A geographically accurate view of the cityscape above a moving subway train, projected onto its ceiling, as it moves under New York City 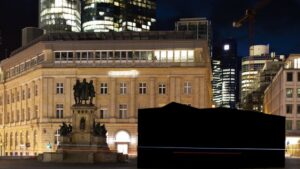 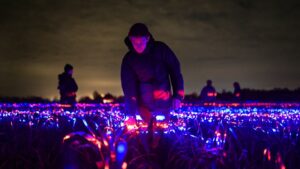 GROW
Highlighting the beauty of agriculture 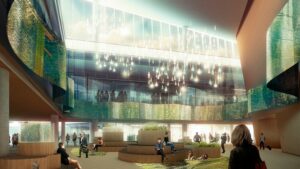 Aukio
Immersive and interactive digital nature experience in the airport

Note: For this version of the MAB awards, only 4 projects were submitted to the category “branding architecture”. For this reason, the jury decided to declare the category deserted.

Special thanks to all the jury members for their involvement in the evaluation process.