Within the framework of the Living Art Lab, Marineterrein Amsterdam organizes in collaboration with its partners the artistic research program NEXT URBAN ECOLOGY (NUE) by which we aim to confront and evoke the emergence of data as new ‘agent species’ in the cityscape. The project is conceived as a co-creation program consisting of a series of artistic- research, installations, and talks, organized with and by the participating institutions. The project hooks up with a number of cultural events that take place at- and around Marineterrein in 2021-2022.

As part of the NUE program we participate at the MEDIA ARCHITECTURE BIENNALE 2021 with the organization of the symposium CONVERSATION PIECE – NEXT URBAN ECOLOGY in which we engage artists, scientists and the online public, to start a conversation about data as the new agent in the contemporary cityscape. The MAB symposium is conceived as a ‘Conversation Piece 2.0’ and interacts with the data-installation ‘DATASCAPES’ that is simultaneously shown inside the ‘PROJECT MORGEN’ exhibition at NEMO De Studio at Marineterrein Amsterdam.

Sharing the cityscape with nature, humans and tech-organisms.

A new kind of species has arrived at Marineterrein, the oasis for future living in Amsterdam. When you enter the area, you step into a ‘next urban ecology’. The robotic species that live here feed on data from the urban landscape. Data about you. They come out at night. In the daytime they sense and measure our whereabouts and behaviour. They mean well. We feed them well.

Hooking up with the experiments and innovative activities that are taking place at the urban test zone Marineterrein Amsterdam, Bureau Marineterrein is working in synergy with its partners to organize a Living Art Lab: a new platform for artistic research that contributes to a futureproof transition of the Marineterrein area. Living Art Lab appeals to artistic imagination at crossovers between art and science to obtain new insights on the challenges that cities are facing worldwide.

Within the framework of the Living Art Lab, Marineterrein Amsterdam initiated in collaboration with its partners the artistic research project NEXT URBAN ECOLOGY which aims at confronting and evoking the emergence of data as a ‘new species’ in the contemporary cityscape. Based on research input by AUAS (eye tracking technology), AMS Institute (Roboat project) and a narrative by Koert van Mensvoort (NNN), the multimedia artist Vladimir Grafov created the laser installation ‘Meet the New Species’ as a pilot project at the Marineterrein Binnenhaven on Dec 2020-Jan 2021. In 2021 we will continue and upscale the project in collaboration with two new partners, Science Museum NEMO and The New Base with a series of events.

The project NEXT URBAN ECOLOGY is set up as a year-long co-creation program consisting of a series of artistic- research, installations, and talks (conversation pieces) organized by and with the different participating institutions. The project hooks up with a number of art-science events that take place at- and around Marineterrein in 2021-2022.

The project starts in June with an installation at NEMO De Studio as a side-kick of the ‘Bits of You’ exhibition that will be on show until January 2022. In the ‘Tomorrow Space’, Living Art Lab creates a test-platform to present a series of artistic- research and installations by different participating artists during the six month exhibition. The first installation ‘Next Urban Ecology’ (June-July 2021) is realized in relation and interaction with the Media Architecture Biennale. The installation consists of three screens that visualize data from artistic and scientific research, together forming an emerging new cityscape, or more precisely a ‘next urban ecology’. The installation is coordinated and integrated by multimedia artist Wouter Smit.

As part of the NEXT URBAN ECOLOGY project we participate at the MEDIA ARCHITECTURE BIENNALE 2021 with the organization of the symposium ‘Conversation Piece – Next urban Ecology in which we discuss with artists, scientists and the online public how to evoke data as the new agent in the contemporary cityscape. The MAB symposium is conceived as ‘Conversation Piece 2.0’ and interacts with the data-installation ‘Four Ecologies’ that is simultaneously shown in the ‘Bits of You’ exhibition in De Studio and at the Marineterrein Smart Boards.

NARRATIVE OF THE NEXT URBAN ECOLOGY

With the co-creation project ‘NEXT URBAN ECOLOGY’ we bring together artistic and scientific research to explore, confront and evoke the unseen, to make visible the invisible world that new data-tech is constructing around us. Ever since the existence of the human species, we share our environment with natural organisms, sometimes not fully aware of their presence and interactions in our shared cityscape. During the last decade, a third organism gradually made its entrance in our urban environment. This new ‘tech organism’ scans, reacts and interacts with us and our habitat. We should not regard the new species as an antagonist, but rather become acquainted and learn how to communicate and benefit from its particularities.  We created this new species, but like other complex natural organisms (fauna), it can see – and make us see – what we cannot see, or grasp in its entirety.

What happens to our-selves and our society when there are hundreds of microchips for every man, woman and child? What if every object around us becomes smart and connected? As science fiction writer Bruce Sterling once put it: What will you think when you step into the garden to look at the flowers; and the flowers look back at you?

How can we co-exist with algorithmic and robotic species that know things about us we don’t even know ourselves? Will we be like flowers to them? What can these tech organisms tell us about our natural and built environment that we cannot see, but we would like to see? What reveals the autonomic processes of our human brains, how we unconsciously act and interact with our cityscapes? And once combined, what can this ‘next urban ecology’ add to our understanding of our ‘more than human’ city? 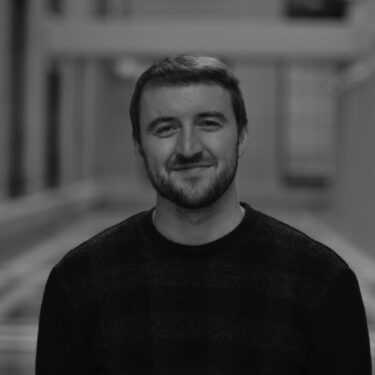 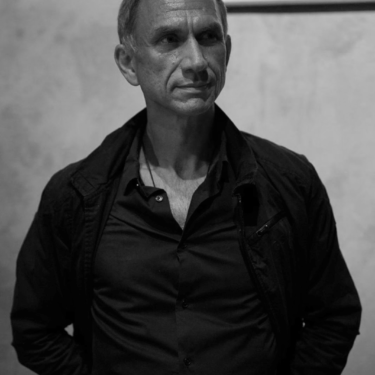 Vladimir Grafov is an independent artist and researcher, working at the cross-section of arts, science and technology. His current work focuses on immersive, technology-intensive artworks as augmentations of natural and urban environments. In the data-rich urban environment, the connection is sought between the locally available data, personal data and adaptation of the local experience based on a combination of both 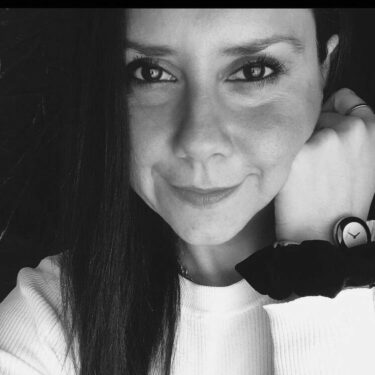 Federica is an architect, urban planner, and artist who researches urban innovations from a socio-technical perspective. Exploring the values of the relationship between human and technology, she designs environments for innovation to happen and she uses artistic expression to entice ethical reflections 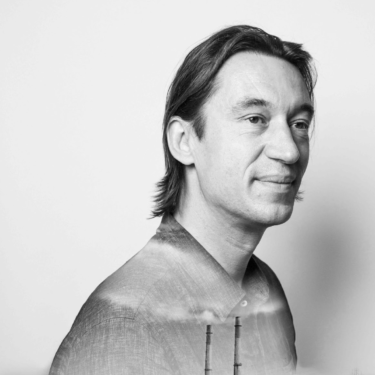 Dr. Van Mensvoort (1974) is an artist and philosopher best known for his work on the philosophical concept of Next Nature, which revolves around the idea that our technological environment has become so complex, omnipresent and autonomous that it is best perceived as a nature of its own. Van Mensvoort is director of the Next Nature Network. 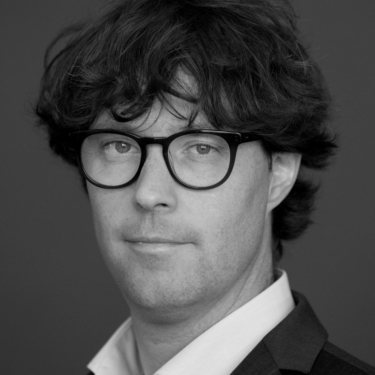 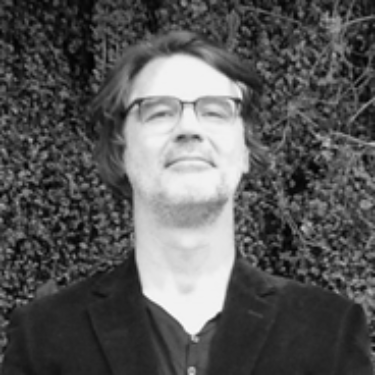 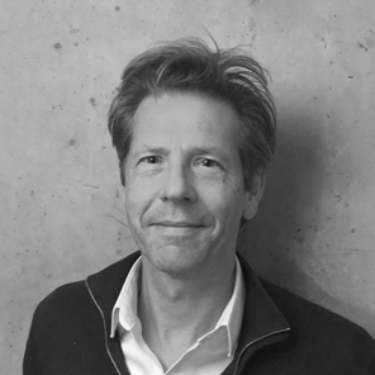 Dirk van Weelden studied philosophy and debuted as a literary author in 1987 together with Martin Bril. His solo debut was Tegenwoordigheid van geest (1989). Seven novels and six books with essays and stories followed. In 2022 his next novel Als je dit leest will be available